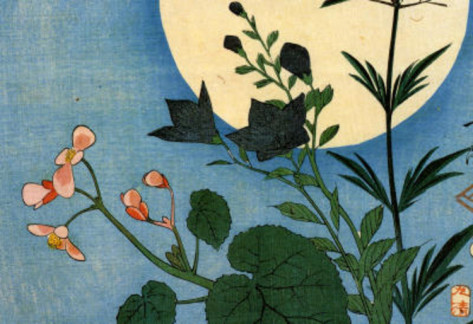 So last night marked the May full moon, which is also know as the Flower full moon traditionally named for the time of planting in spring (For us here in the southern hemisphere its a little opposite).Its also called the hare moon, corn planting moon, and the milk moon. This particular full moon is interesting for a few reasons, Firstly in the scientific community this full moon passes past Saturn, called an Occultation. You can read more about it on Universe today. Sadly, I missed this astronomical event, but none-the-less was interesting to watch the videos.
Secondly, the full moon during May is a very significant day for the Buddhist community. Its marks Vesak or Buddha day. This day marks the day in which Buddha was Enlightened. This passage from Buddha.net explains it:

“During the first watch of the night, when his mind was calm, clear and purified, light arose in him, knowledge and insight arose. He saw his previous lives, at first one, then two, three up to five, then multiples of them .. . ten, twenty, thirty to fifty. Then 100, 1000 and so on…. As he went on with his practice, during the second watch of the night, he saw how beings die and are reborn, depending on their Karma, how they disappear and reappear from one form to another, from one plane of existence to another. Then during the final watch of the night, he saw the arising and cessation of all phenomena, mental and physical. He saw how things arose dependent on causes and conditions. This led him to perceive the arising and cessation of suffering and all forms of unsatisfactoriness paving the way for the eradication of all taints of cravings. With the complete cessation of craving, his mind was completely liberated. He attained to Full Enlightenment. The realisation dawned in him together with all psychic powers.”

And Thirdly, the significance in astrology, the full moon signifies personal growth, reflection and resolution. This excerpt from the Cosmic intelligence agency explains it:

“When our dear, beloved moon comes into full opposition with our blinding Sun, we undergo the monthly process of personal reflection and, as expected, some inner issues emerge into the full light of day where they are consciously realised and hopefully become effaced, resolved, and somehow put to rest. It is a time when we seek closure.” 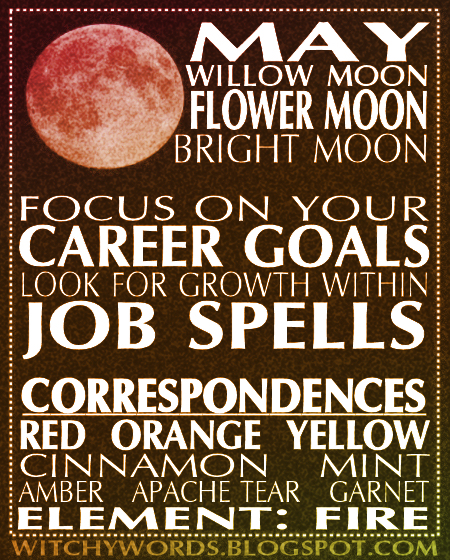 Every full moon I get a little bit crazy, but something always comes of it. For me, today signifies new growth and spiritual development, and the courage to make big progress and decisions. Of course, this full moon also signifies the end of Mars retrograde (read more about it on Gala darling) which has been going on for the last 2 months, honestly, I’m so happy its over, I was getting ansty about my career prospects and the life decisions I have made. Today feels like I am on the right path, and I have gained clarity about where I’m headed. It also means projects I have been holding back on will now be in full swing! What does the full moon mean for you?

My name is Britt and I am an Accredited Practicing Dietitian (APD), and food lover who is passionate about nutrition that is healthy for our bodies and the planet. I’ll share my favourite recipes, evidence based nutrition information, and tips on sustainable eating. Read more…