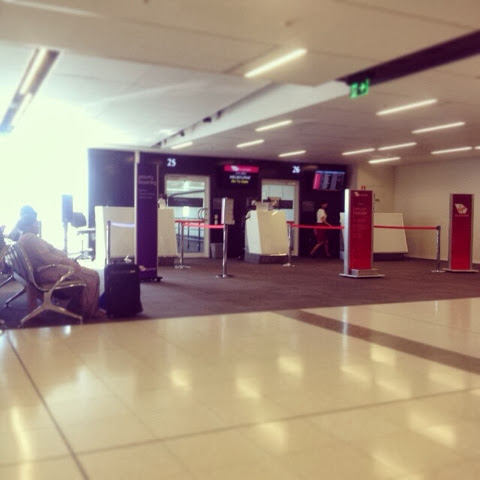 So I’m currently at Melbourne airport, on my way to Wellington from Perth. Now as a food and nutrition blogger I feel compelled to say something about the quality of food when travelling. I feel like my only option is some form of bread and coffee. I took the liberty of packing a few snacks, and I’m lucky I did! I packed: 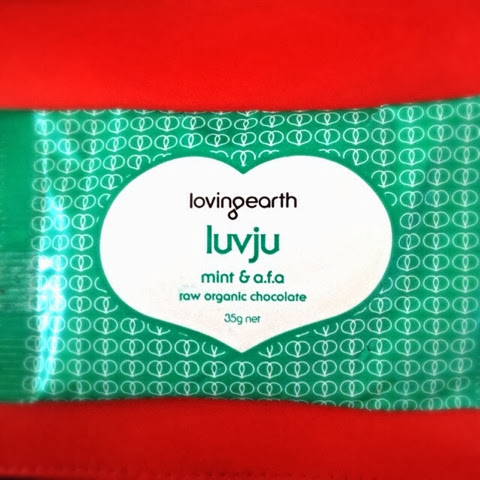 Raw almonds
A mint luvju bar from living earth
Pukka tea
Green is good smoothie packs from the green smoothie co
A lemon macadamia superfood bar from simply raw
But I decided to try the plane food. Big mistake. I chose the vegetarian stir fry, which shouldn’t be allowed to have the word vegetables in the name. The vegetables that were in there were a poor excuse for vegetables, they were limp and soggy and had no flavour. I was also served some bland Hokkaido noodles. Fail Virgin Australia. I was also served a stale bread roll, and some sugar filled chocolate mousse.
Pity I didn’t get a photo, but it was a total disaster.
I thought my luck might change at Melbourne airport, finding a very cute cafe called cafe vue. I decided on a vegetable panini and a coffee. Greta job on the coffee, another fail on the food. The panini had soggy greens, some limp capsicum, and feta. The panini itself was wet and spongy. 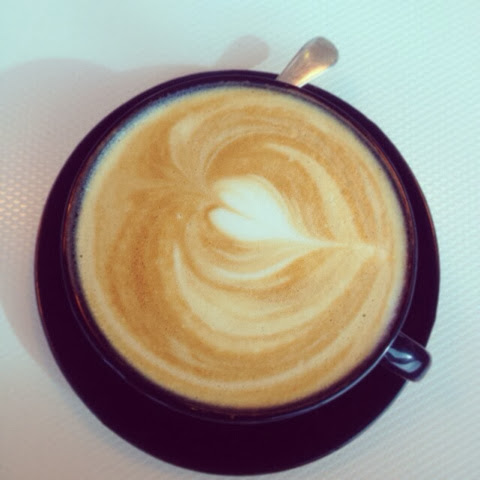 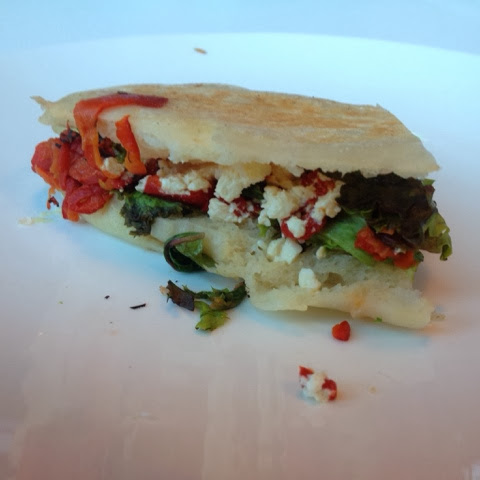 Hopefully I have more luck on the air New Zealand flight 🙂 I’ll keep you all posted!
Xx

The Truth behind the “Raw Food” movement

My name is Britt and I am an Accredited Practicing Dietitian (APD), and food lover who is passionate about nutrition that is healthy for our bodies and the planet. I’ll share my favourite recipes, evidence based nutrition information, and tips on sustainable eating. Read more…